Nashville is a bustling cosmopolitan community – a major business and entertainment center that’s home to a diverse population. But underneath the fast pace and bright lights, Nashville is also a family-friendly city with excellent schools and a host of attractions for residents of all ages.
Here are 8 activities that you and your family can enjoy together in Nashville.

Go to the zoo
The 200-acre Nashville Zoo at Grassmere features not only an impressive assortment of animal life, but also plenty of activities and attractions for everyone. The zoo also maintains theGrassmere Historic Home. This 19th-century plantation home is listed on the National Register of Historic Homes and feature a three-tier heirloom garden, family cemetery, and adjoining farm grounds for touring.
It also features animal interaction exhibits such as Lorikeet Landing, kangarookickabout, shell station, and a petting zoo. On the property is a 66,000-sq.ft. playground, carousel, a train tour, and the zoo’slatest attraction, the Soaring Eagle Zip Line, which rips through several hundred yards from a 110-ft.-high starting point.
Explore Nashville’s history
Learn about Nashville’s rich history by visiting historic landmarks, such as:

Get close to nature
Nashville is home to over 100 parks, including Radnor Lake State Park – a protected Class II Natural Area. Encompassing 1,332 acres, the park boasts a serene lake and woodland, where you can observe animals of various species, including owls, herons, minks, otters, amphibians, and many more.
Tour a garden
Spend a day at Cheekwood Botanical Garden, a privately funded estate with 55 acres of land covered in carefully tended vegetation, including daffodils, daylilies, dogwood, hydrangeas, and Japanese maples. Within the garden grounds is the 30,000-sq.ft. Cheekwood’s Museum of Art, which features an extensive collection of American and contemporary art pieces.
Learn about the Civil War
Historic Nashville has many stories to tell, including its participation in the Civil War. Take a hike up to the top of Fort Negley, the largest inland fort built during the Civil War in the US.
Just a short drive south of Nashville you enter the historic city of Franklin.Learn about The Battle of Franklin, one of the bloodiest encounters in the Civil War, by exploring the sites that played a role in it, including the Carter House, Lotz House and Carnton Plantation.
Go stargazing
You and your kids will have a fun and educational time at the Adventure Science Center, a 44,000-acre science and culture exhibit space. In addition to various hands-on exhibits, it also features a state-of-the-art planetarium. The people behind the center organize several programs and events, such as workshops, camps, lectures, and a monthly stargazing party held at different venues around the city.
Play escape games
With two locations in Nashville, The Escape Game offers hours of fun for family, friends, and colleagues, featuring innovative games where players work together to solve puzzles to escape specially designed rooms. The experience is not only enjoyable and challenging, but will also help improve teamwork within the family, among friends, or between teammates.
Go canoeing
Explore the gently flowing Harpeth River on a canoe with the family. The river runs through several towns and cities in the state. In Nashville, it encompasses the Hidden Lake section, an area that has been designated a state park. The park features canoe rental services, as well as fishing opportunities and hiking trails.

Let Our Team, Be Your Team

We are committed to the highest level of expertise, knowledge and service. Your real estate inquiries are important to us, so please expect a prompt reply. 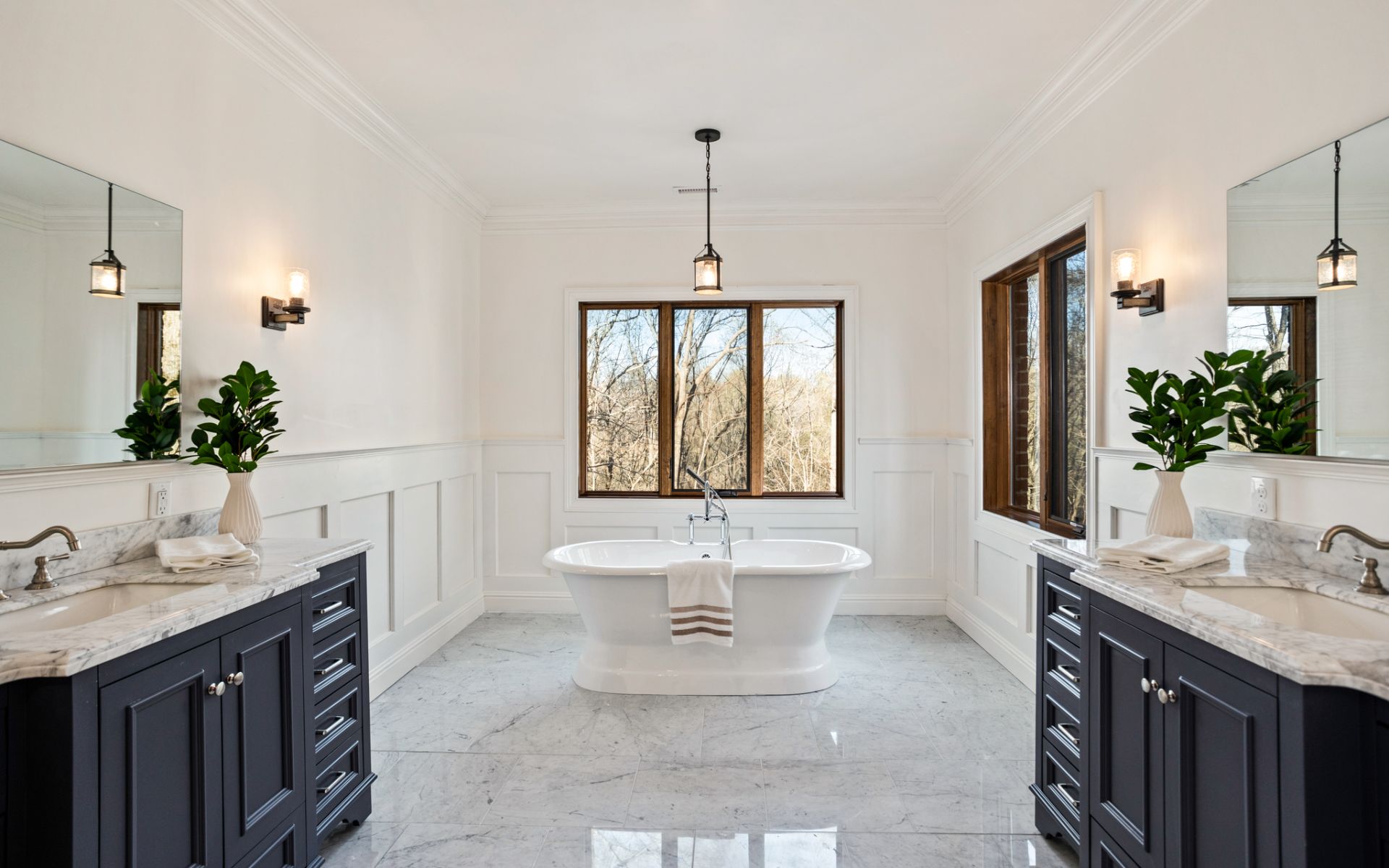 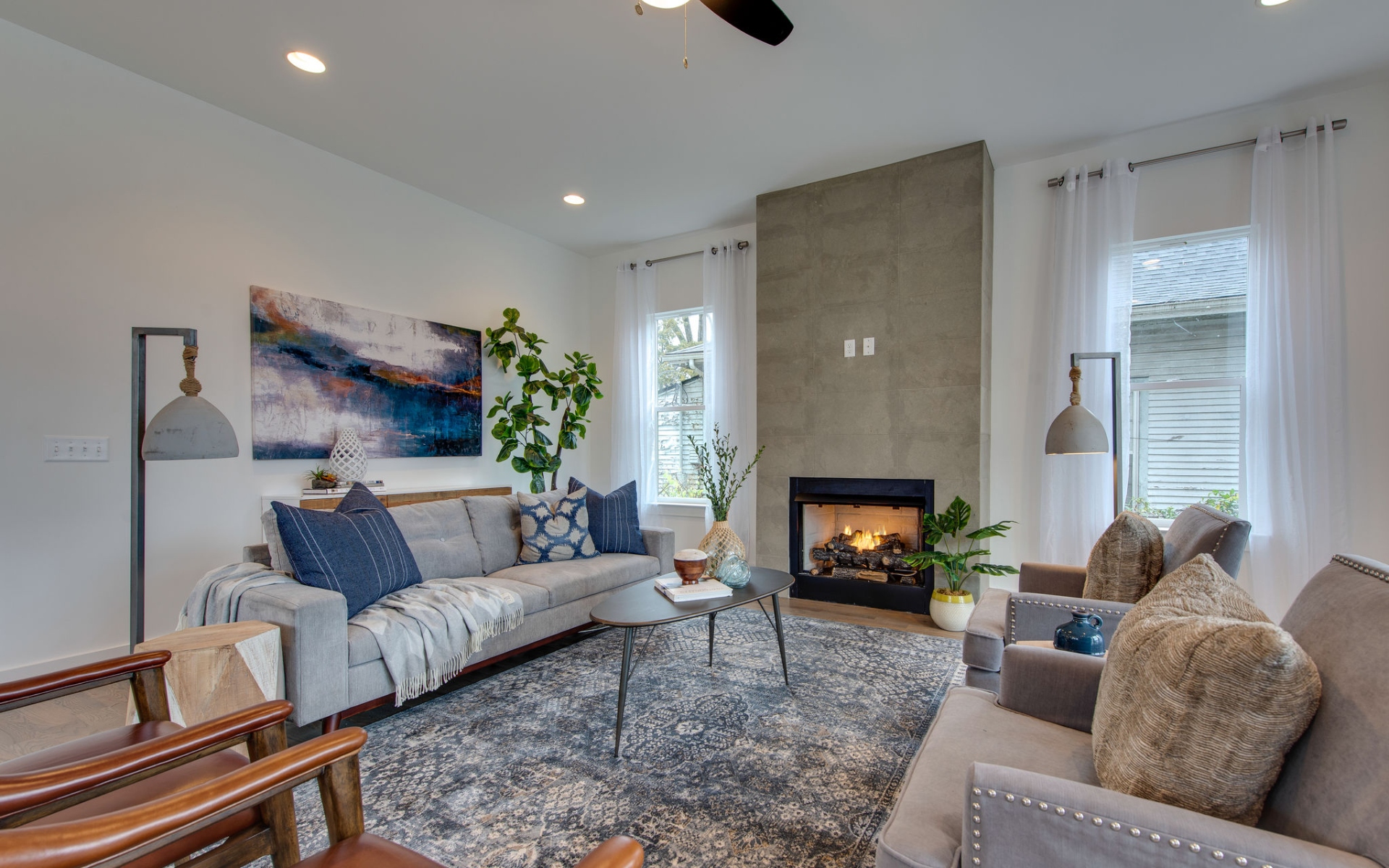 Enter a city or neighborhood

Register to create a personal portfolio where you can save your listings.